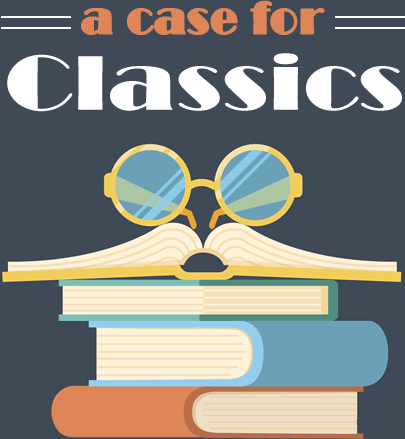 Episode 23: The Sad Man and the Sled

This week, I talk about Edith Wharton and her book Ethan Frome. And guess what? There’s a movie adaptation that I don’t hate! How about that?

I’m going to keep the links up for donating to end bigotry and oppression in our country. Those protesters are getting stuff DONE so support them! Black Lives Matter!

This is an incomplete list of places to donate, including bail funds for various cities around the country.  Check it out.

Now, concerning the episode, here are the links.

Edith gets some love from the great Ta-Nehisi Coates in this!  Warts and all.

Edith had some anti-semite leanings.  Ugh.

And here’s the quote that was given about the ending of Ethan Frome, about how it all plays out.  I’m not terribly fond of the fairytale comparison, but I see it.  Also, spoiler alert.

Elizabeth Ammons compared the work to fairy tales. She found a story that is “as moral as the classic fairy tale” and that functions as a “realistic social criticism.” The moral concepts, as described by Ammons, are revealed with all of the brutality of Starkfield’s winters. Comparing Mattie Silver and Zeena Frome, Ammons suggests that the Matties will grow as frigid and crippled as the Zeenas, so long as such women remain isolated and dependent. Wharton cripples Mattie, says Lilburn, but has her survive in order to demonstrate the cruelty of the culture surrounding women in that period.[